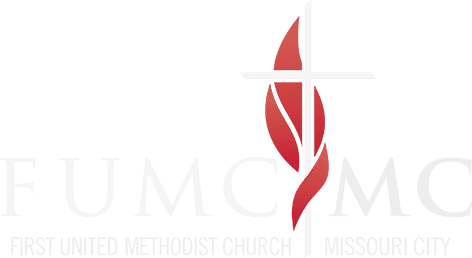 Rhetorical question: Why is coffee such an amazing creation?

Even if you are not an avid coffee drinker, most would agree that there is something special about the smell, taste, and effect that coffee has on the daily lives of people around the world. I certainly am partaking on Monday mornings as I write these emails! You may be surprised, however, that Bach was undoubtedly a fan, and even composed an entire cantata dedicated to coffee. Today’s musical moment comes from a work from Bach’s middle-late period, his secular cantata,Schweigt stille, plaudert nicht, BWV 211, or “Be still, stop chattering.” It is also affectionately known as the “Coffee Cantata!” 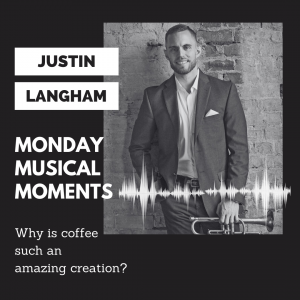 Around the time of the Reformation, several musical social clubs made mostly of university students called collegium musicum began to form in German and Swiss cities. The most popular was the Leipzig collegia musica, which was based at a town establishment, Zimmermannsches Caffeehaus (Zimmermann’s coffee house). Bach led the group from 1729 to 1737, and had many of his own secular, or non-religious, works performed in or near this coffee house, including the Coffee Cantata.

The piece is composed for three solo characters: the Schlendrian (“Stick in the Mud”), his daughter Lieschen, and a Narrator. The story begins with Schlendrian telling his daughter to listen to him and asks her repeatedly to stop drink coffee. Lieschen instead professes her love for coffee, “If I couldn’t, three times a day, be allowed to drink my little cup of coffee, in my anguish I will turn into a shriveled-up roast goat”… We’ve all been there, right?… Schlendrian grows frustrated that she seems not to value anything in life that he can take away and tries to figure out her weak spot. He tells her that if she does not give up coffee, he will prevent her from ever finding a husband. Lieschen reluctantly agrees, but then, according to the narrator, she secretly tells every suitor that comes that they must let her drink coffee in order to marry her. The final movement is a trio where all three characters sing that the moral of the story is that “drinking coffee is natural.” I personally couldn’t agree more!

Composed around 1735, the Coffee Cantata is about the closest thing Bach ever came to writing an opera. It is essentially a miniature comic opera with the central theme of coffee addiction! Despite it being a concert work, it is still performed regularly today, with full staging and costumes! Below is a wonderful performance of Bach’s Coffee Cantata, acted out in a coffee shop, as the master intended!

Hopefully, you can enjoy over your morning coffee! Be sure to click the “CC” button on the bottom of the video for English subtitles 🙂